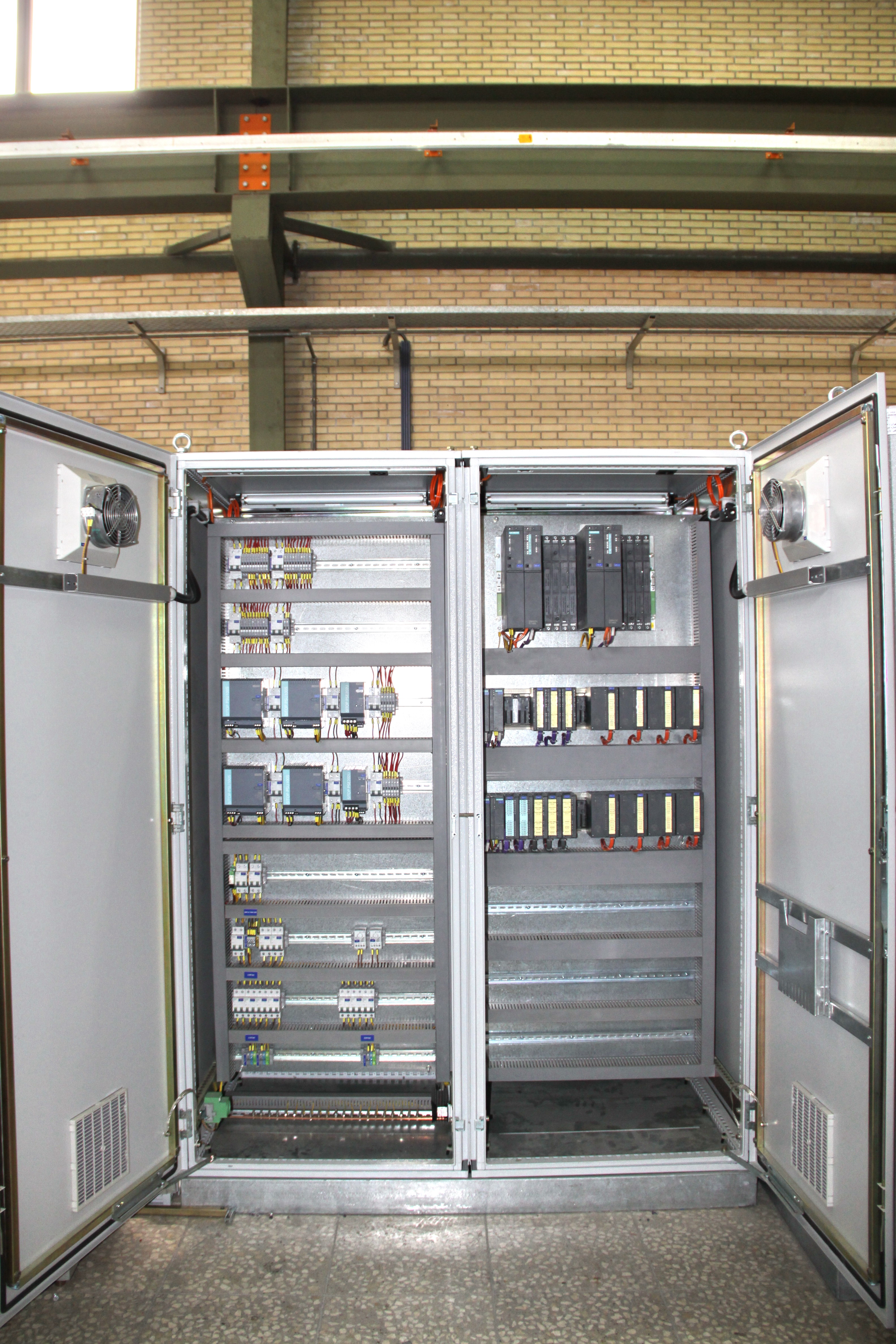 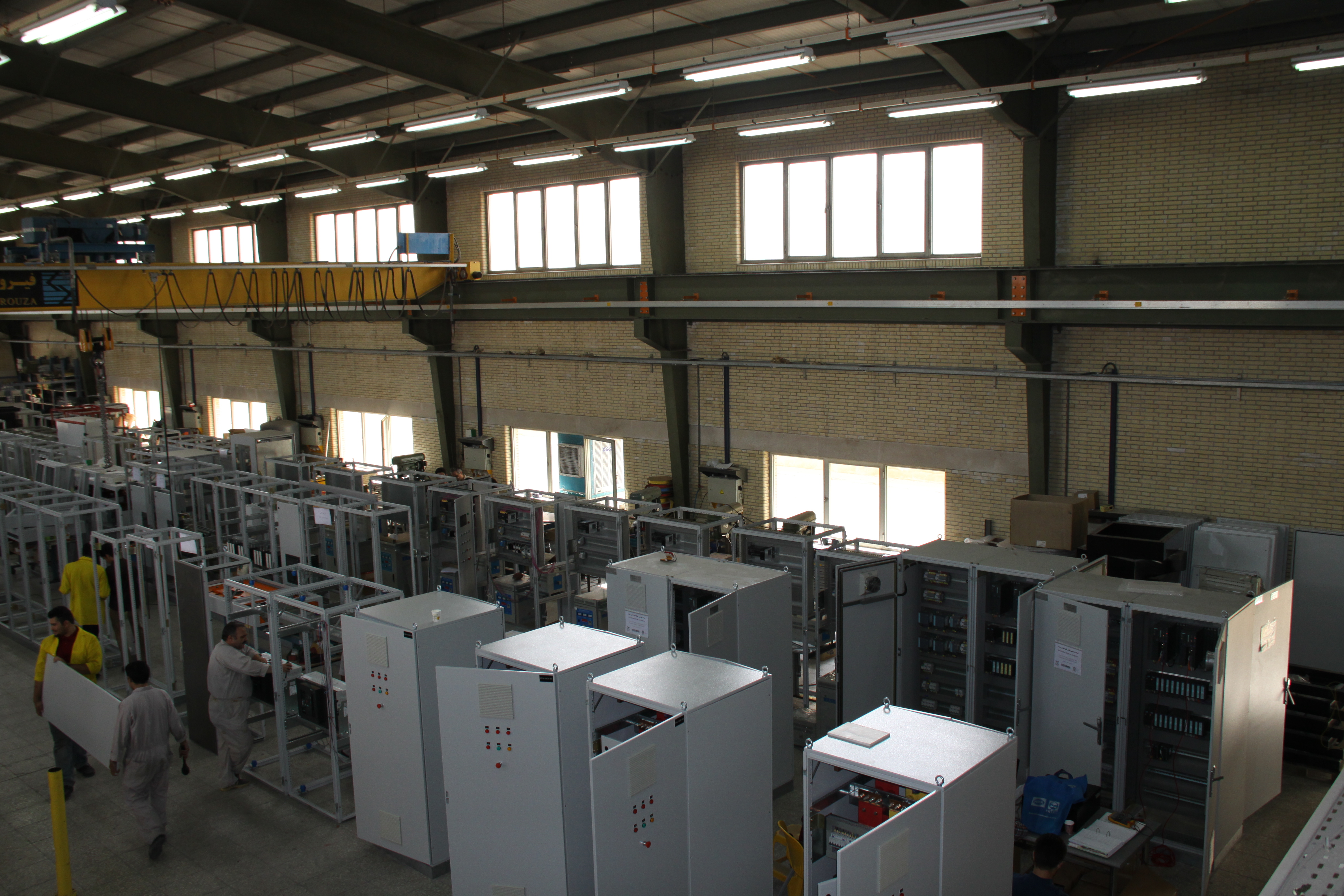 The proposed BMS & BCS is based on the fully modular and fault tolerant and Fail Safe (SIL3; For BMS) SIMATIC-S7 AS414-5H automation system including regular and Fail-Safe I/O modules as a control system. The redundant systems operate according to 1-out-of-2 principle and consist of two subsystems of identical design. These subsystems are electrically isolated from each other to achieve optimum EMC, and are synchronized with each other via fiber optic cables. A bump less switchover is made from the active subsystem to the standby one in the event of a fault. The system is modular in construction with plug-in modules and is capable of future expansion by adding additional modules. Removal of one such module does not influence the overall system operation.